The premiere community screening of three short films produced by area student filmmakers takes place at the Crandell Theatre in Chatham, NY, on Saturday, May 18, at noon. The films  were created and produced by students from Chatham, Hudson, and Germantown public schools as part of the Crandell Theatre 2019 After School Filmmaking Project (ASFP). A Q&A with the student filmmakers and their filmmaker mentor follows the screening. The event is free to the public.

Middle and high school students in Columbia County have been participating in the filmmaking project since its start in 2000. The curriculum pairs a professional filmmaker mentor with students to cover all phases of film creation and production. With mentors taking the students through the basics of how to make a short film, the group works collaboratively to develop a story concept, write a script, act, direct, shoot footage, and figure out the technical side of production, such as lighting, sound, and special effects. The students and mentor meet once a week after school for six weeks.

This year the films were made by seventh and eighth graders at Chatham Middle School, sixth graders at Germantown Elementary School, and fifth graders at Hudson Intermediate School. The 2019 Film Mentor is Patrick Toole, who teaches filmmaking to students throughout the region and has been involved with ASFP for several years.
The After School Filmmaking Project is sponsored by the Crandell Theatre, the Chatham Education Foundation of the Berkshire Taconic Foundation  and the Germantown Questar III BOCES Arts in Education and Exploratory Enrichment.

The Crandell Theatre, a 501(c)(3) member-supported nonprofit organization, operates and maintains the historic movie house at 48 Main Street in Chatham, NY, and produces the popular FilmColumbia Festival every October. Programs of the Crandell Theatre are made possible by the New York State Council on the Arts with the support of Governor Andrew M. Cuomo and the New York State Legislature. 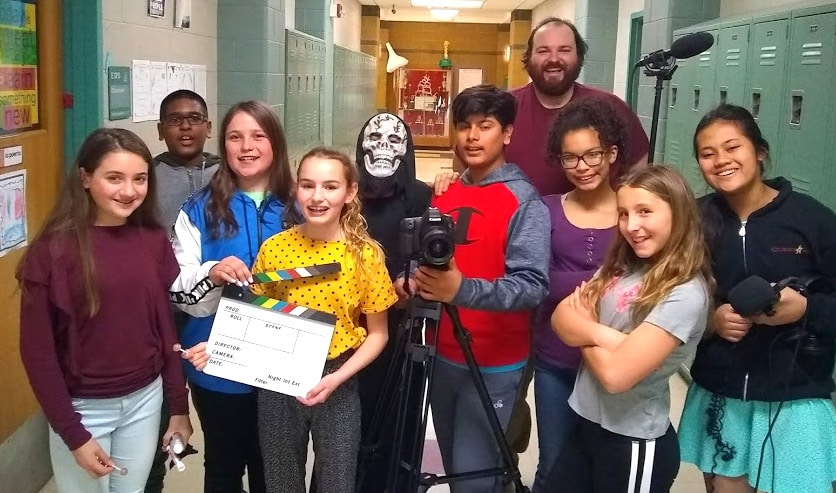 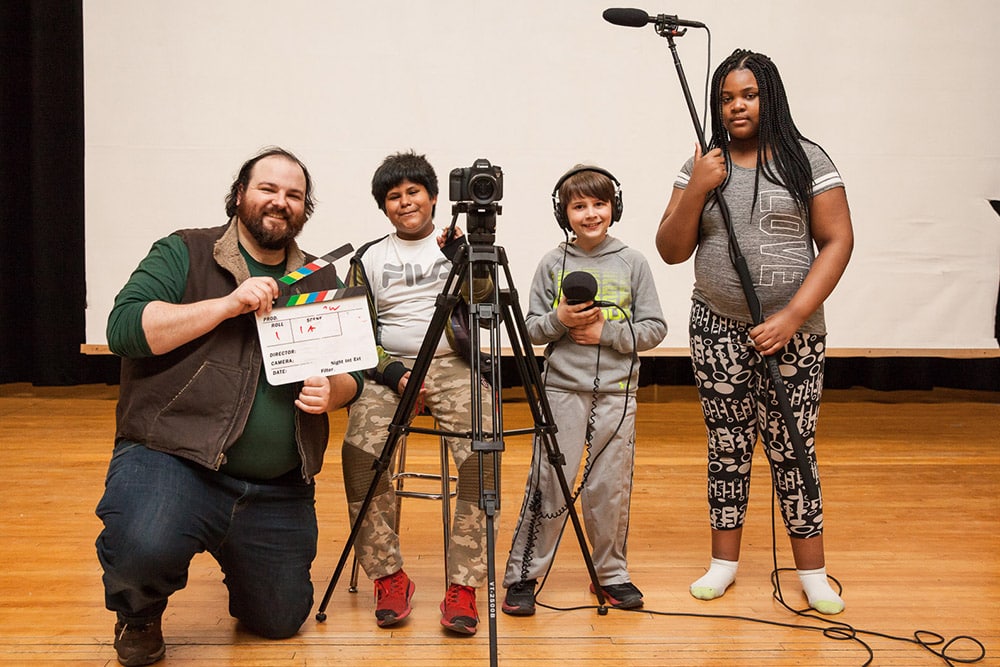